Study Has Shown That Increased Fruit and Veg Makes You Happier 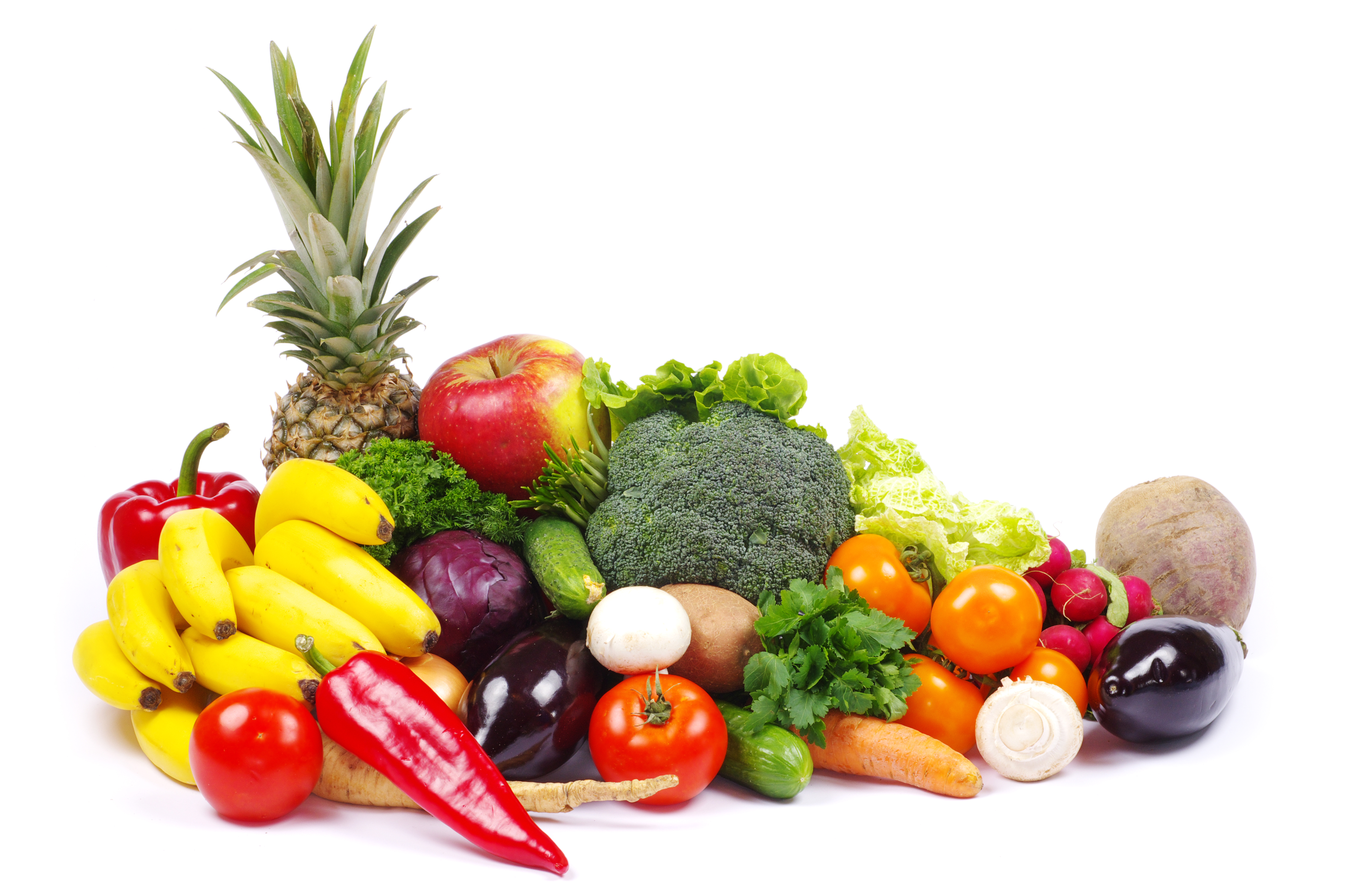 Study Has Shown That Increased Fruit and Veg Makes You Happier

A large-scale study has found that eating up to 10 portions of fruit and vegetables each day; boosts emotional wellbeing more than securing a new job!

Researchers involved in the study, which involved 50,000 participants over 6 years, stated that their findings provide further evidence that ‘eating more fruit and vegetables may not only benefit your physical health in the long run but also your mental health in the short run’.

The study asked participants to complete The General Health Questionnaire, which asked about happiness levels, self worth and anxiety. Results from this questionnaire showed:

Research has suggested that the complex carbohydrates found within fruit and vegetables may boost levels of serotonin in the brain (feel good hormone). It has also been suggested that certain vitamins can help to lower inflammation and ‘internal stress’ associated with depression. 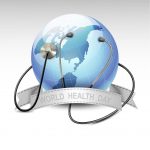 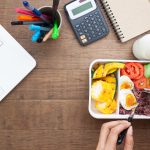 How To Have A Healthy Diet At Work 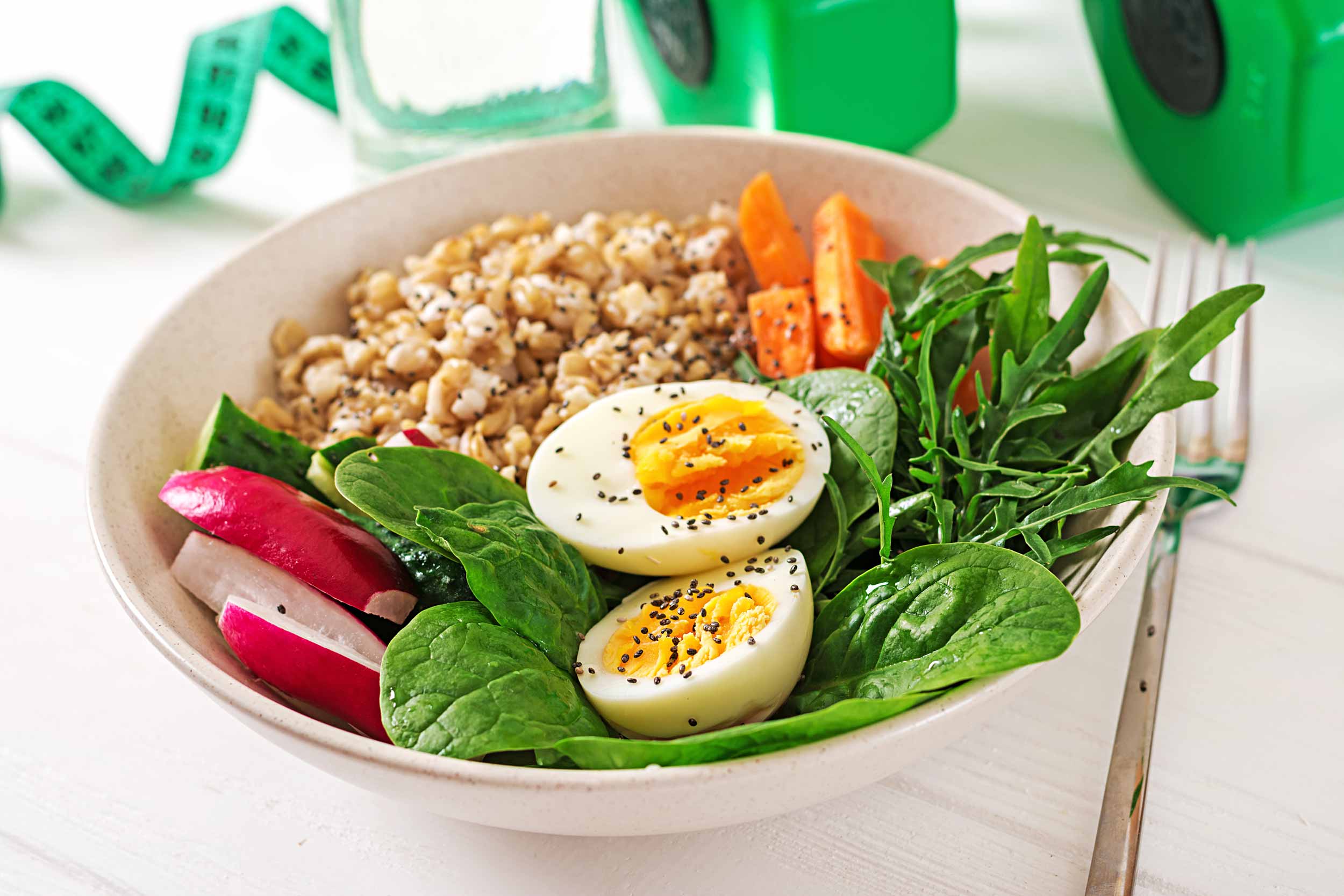