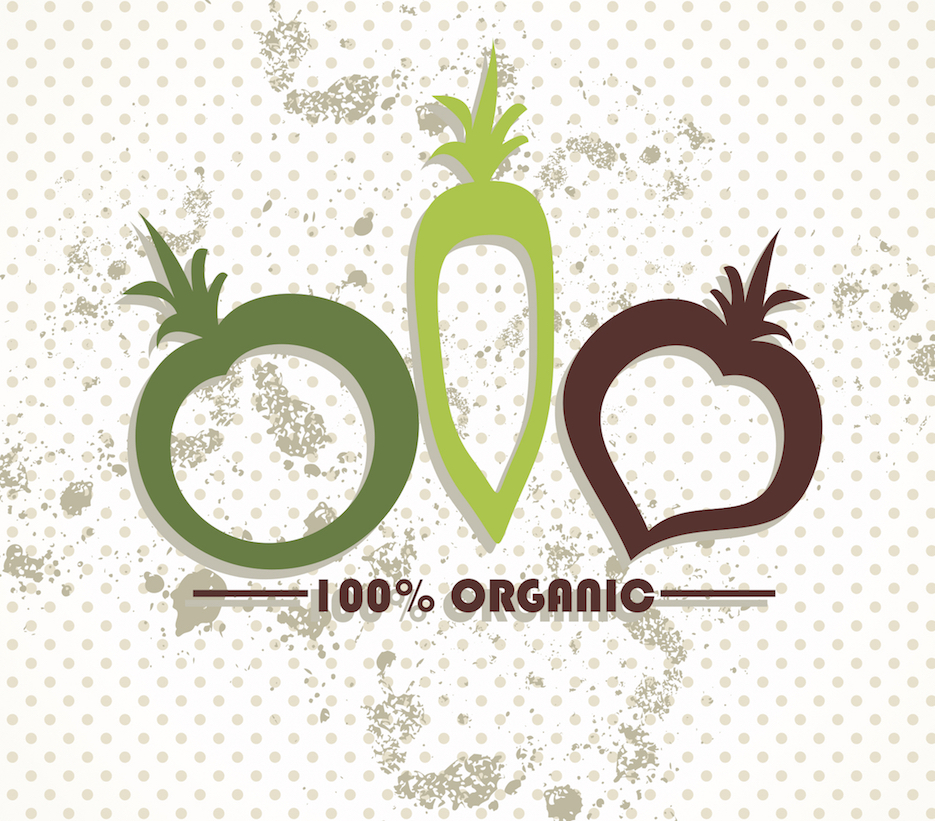 This was the average number given in a study concerning cognition and food. The realistic number is closer to 200! With that amount of decisions to be made, it is all too common that we turn onto autopilot and only see the phrases splashed on food packaging – companies know this, and take advantage of it. All too often we eat a meal based on a turn of phrase, and don’t think to check the nutrition label on the back.

Food labels can be confusing and somewhat misleading at the best of times. Everyday phrases such as ‘low fat’, ‘superfood’, ‘low sugar’, ‘natural’ and ‘organic’ are seemingly straight forward, but do you really understand the meanings behind them?

We will debunk the popular myths and misconceptions in order to simplify food and retain good intentions. It is important that we understand what these claims mean in order for us to stay informed and in control of what we are consuming. So what exactly do these well known phrases mean?

It has now become fairly common knowledge that low fat doesn’t necessarily mean healthy as with a reduction in fat frequently comes an increase in sugar. When on sale in the UK, a low fat product means that it needs to contain less than 3g of fat per 100g, and as a consequence of labeling a product as ‘low fat’ it can often result in a person eating more.

‘Natural’ evokes a feeling of unprocessed and whole food. The Food Standard Agency state that if a product is labeled as ‘natural’, then the ingredients used within the product should only be produced naturally. However, many ‘natural’ food items contain a whole range of e-numbers and nasty sounding chemicals that you probably wouldn’t touch, let alone swallow – foods labeled ‘carboxymethylcellulose’ doesn’t have much appeal! Manufacturers are on high alert when it comes to chemicals and e-numbers and the need to portray them as something more natural. This means that they are rarely reduced or eradicated, but are instead simply renamed.

According to YouGov, 61% of people have purchased a food item because it has been labeled a ‘superfood’. This term isn’t an accepted definition, but more a ‘buzzword’ of the moment – much like clean eating. It has also been shown that food items with ‘superfood’ branding have a huge increase in price. The British Dietetic Association has criticized this term, and instead promote the consumption of a balanced diet, without the large financial expenditure on certain food items.

The term organic simply means that you can guarantee the way in which the food product is produced, but there has been no evidence to confirm whether or not organic food is more nutritious. One study has suggested that when food is labeled as organic, many people believe that it contains fewer calories and will therefore consume more.

There is a national recommendation that we all need to decrease our sugar intake. By law, a food can only be labeled as ‘low sugar’ if it contains no more than 5g of total sugars per 100g. However, as we ‘low fat’ products and increase the sugar, the same often goes with ‘low sugar’ items and an increased amount of fat. It is also worth knowing that a ‘no added sugar’ product doesn’t mean that it has low sugar content as sugar is found naturally within many foods. 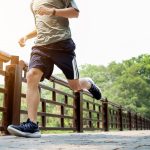 Getting Your Health Year-round Ready 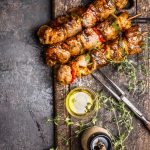 Recipe Of The Week – Mezze-style Lamb with Red Onion Brochettes